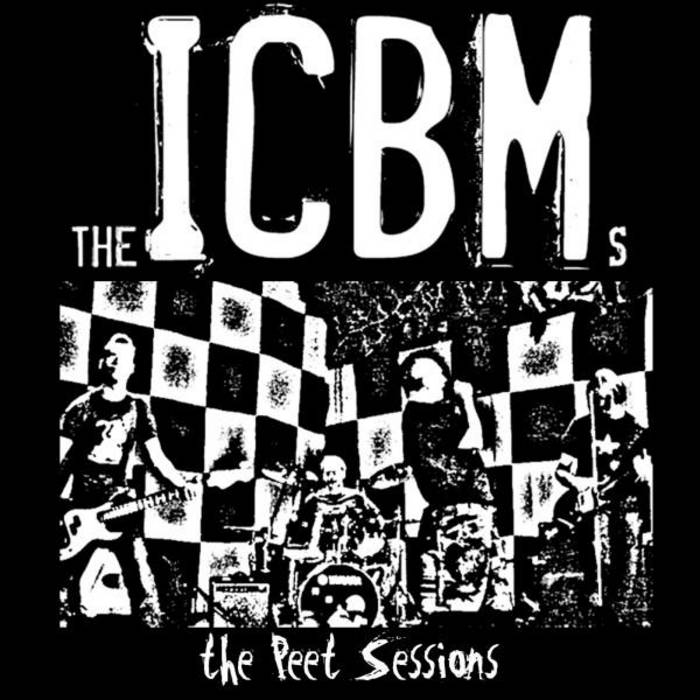 After a year of sludging through the trenches, and proving their critics wron, the I.C.B.M.s bring forth a three song EP. Released on Jim Nowhere's own dotNuxx Recordings (nuxx-008).
Much to the shame of the Edmonton music scene, this band of misfits & miscreants shows there is still a place in music for hard hitting drums, fast noisy guitar work, and energy that refuses to be shackled.
This first effort maintains the D.I.Y. ethic of the band, as well as their brand of warehouse thrash punk.

Bandcamp Daily  your guide to the world of Bandcamp

Khruangbin and Greg Foat stop by with their amazing new LPs.